robotics-university.com | Hello my friends, I hope my articles on this website that talking about EPSON Robot are useful for you. Today, in this article, we will learn how to record and produce simulation results. 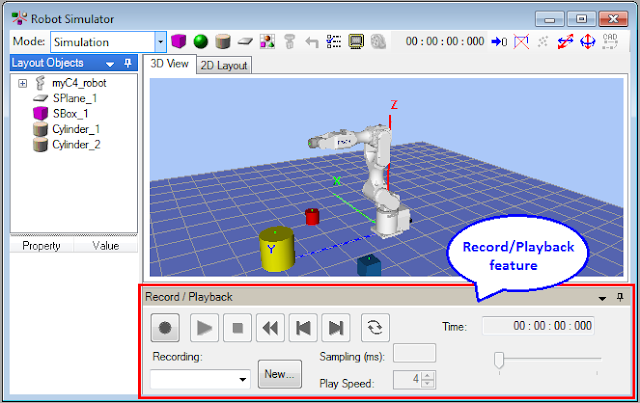 To record the EPSON robot motion on simulation environment and play it back, here is the steps:

Step 1:
Make sure your project has been opened! 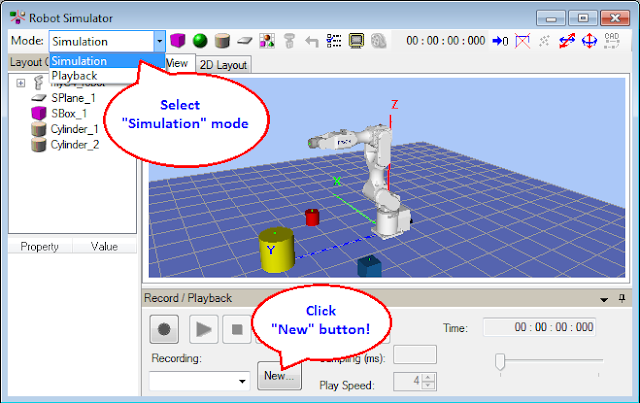 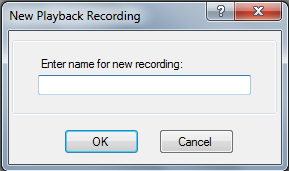 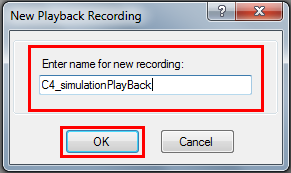 Once you click OK button, name file of simulation recording will show on the recording drop-down. See figure 5! 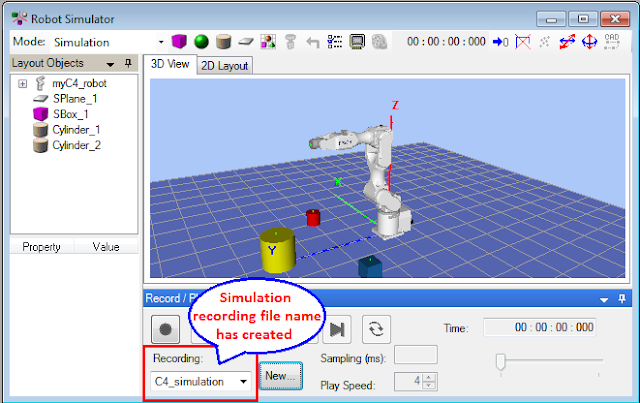 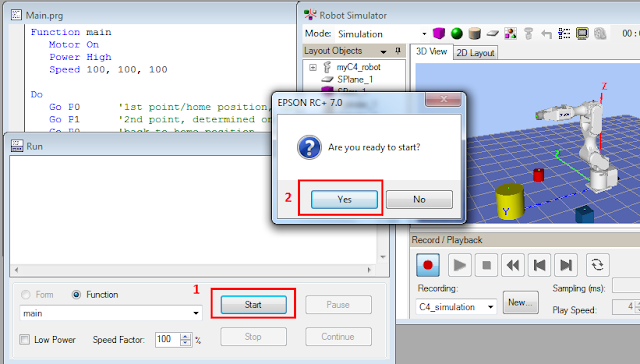 Step 8:
Stop the EPSON robot simulation. If you guess that the simulation recording has been enough, you can stop the simulation by click the stop button on the run window. See figure 8! 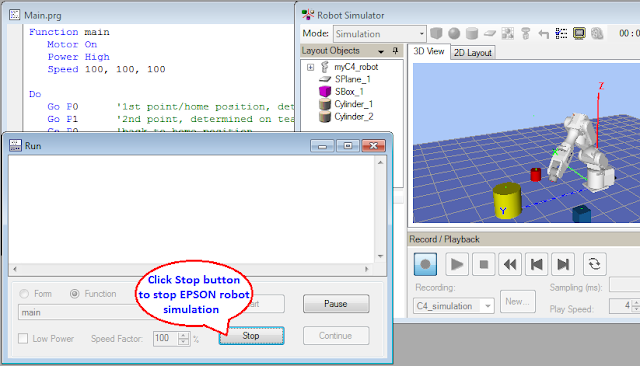 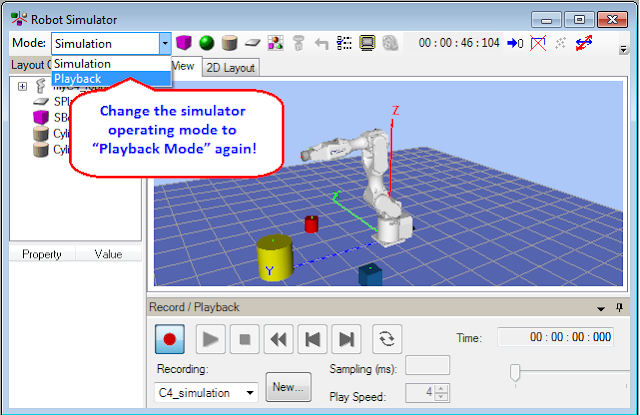 If you want to stop the running simulation result playback, click “Stop” button on the “Record/Playback” window! See figure 11! 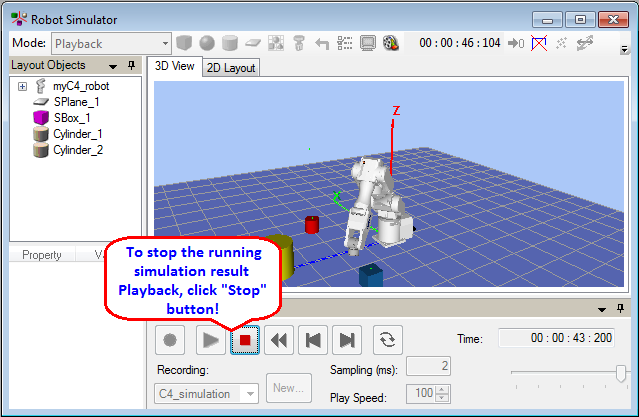 0 Comment For "Record and Playback the EPSON Robot Simulation Result"