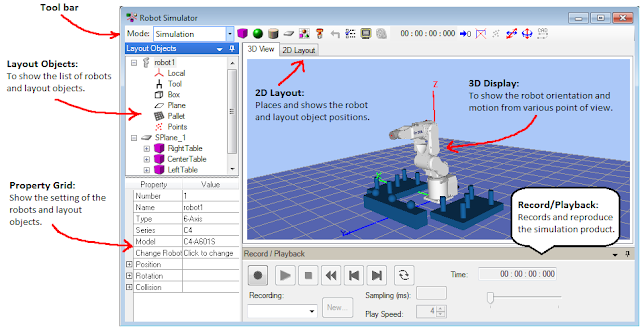 robotics-university.com | In order you can use the robot simulator to run your EPSON robot simulation, you must understand about the environment. On the Robot Simulator, there are provide some main parts, i.e. Tool bar, Layout objects, Property Grid, 2D layout tab, 3D display tab, and Record/Playback.

As you know on the other software, Tool bar are a place on an software that contain with tools and shortcuts of software feature that useful give help for the users, so they can use the software properly. As well on the robot simulator, there are has tool to select simulation mode, some button to make simulation objects, and etc. 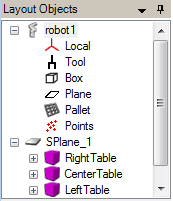 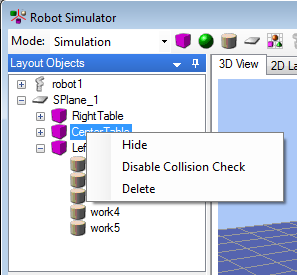 Figure 3. Context menu of an object 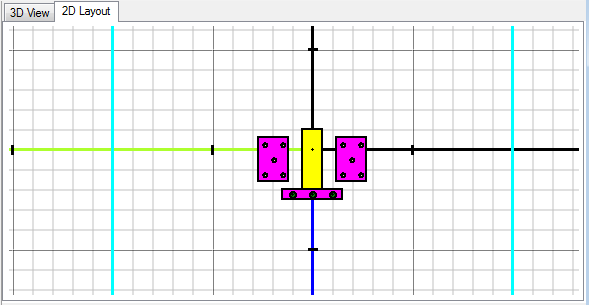 If you want to know the 2D view of the places of the robot and layout object positions, you can select the 2D layout tab of the Robot Simulator. See figure 5! 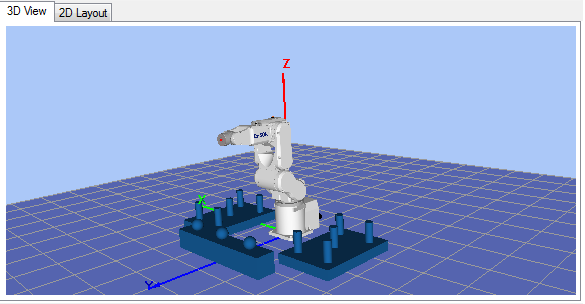 To show the robot orientation and motion from various point of view during the simulation, you can select 3D view tab of the Robot Simulator. See figure 6!