by Taufiq D.S. Suyadhi
Share :
Tweet
robotics-university.com | Hello friends, are you in good condition? I hope so. Today I will give you a short tutorial how to powering Raspberry Pi in order you can start enjoy using it. 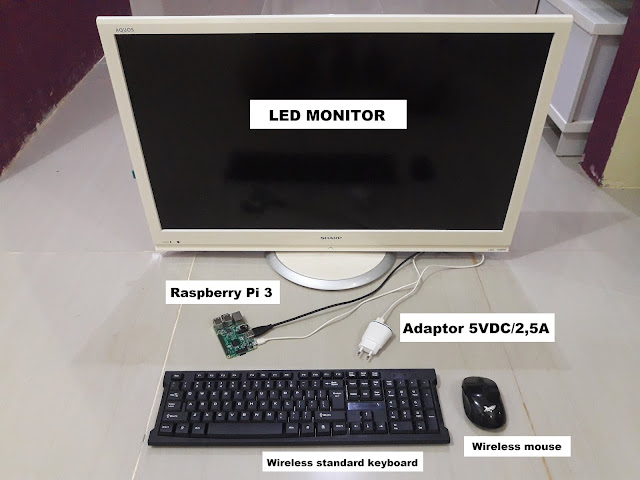 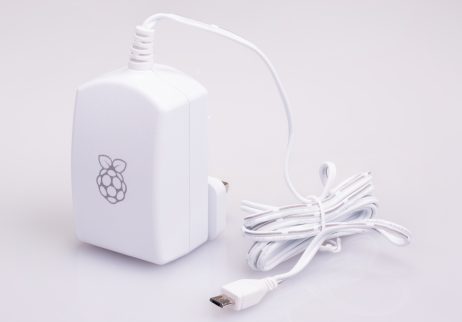 Once you powered your Raspberry Pi, it will make Raspberry Pi start to boot and enter to Raspberry Pi (Raspbian/NOOB) operating systems desktop. See figure 3 and figure 4! 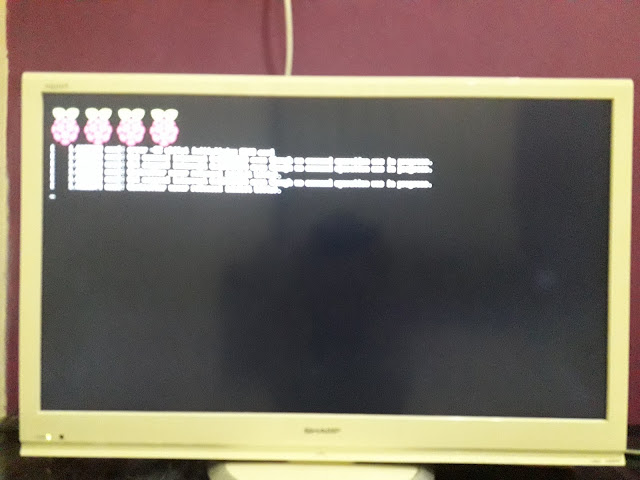 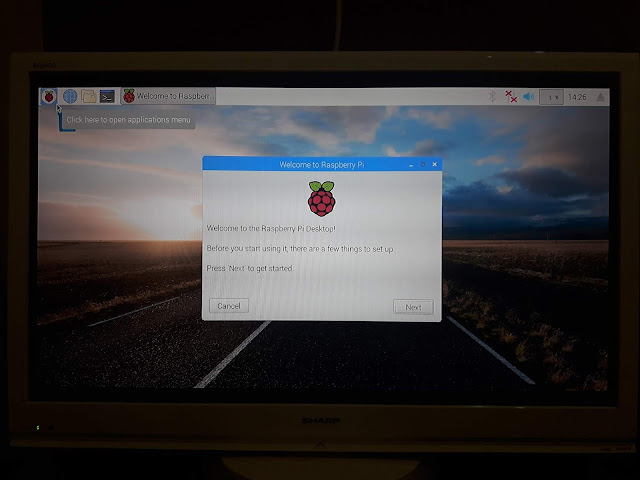 Congratulation! You have success to power your Raspberry Pi and make it booting for the first time.

Setting Up Raspbian OS before Use It

When Raspberry Pi booting for the first time, after the raspberry pi desktop opened, a “Welcome to Raspberry Pi” windows appeared. The window inform us to set up for a few things 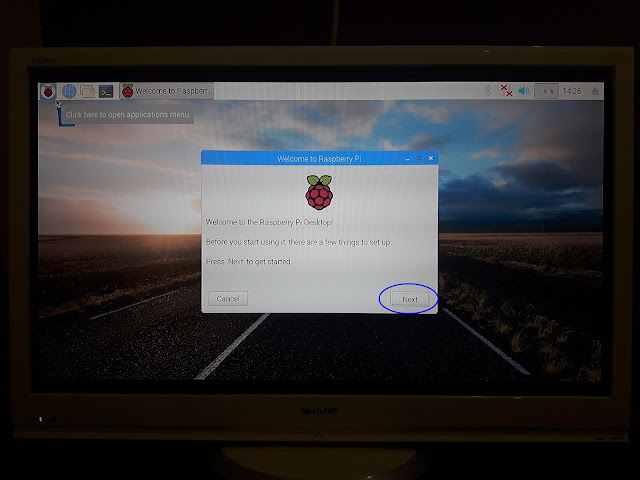 The first setting is Country setting. You have choose your country, your used language, and your place time zone. Set this setup phase according yourself. 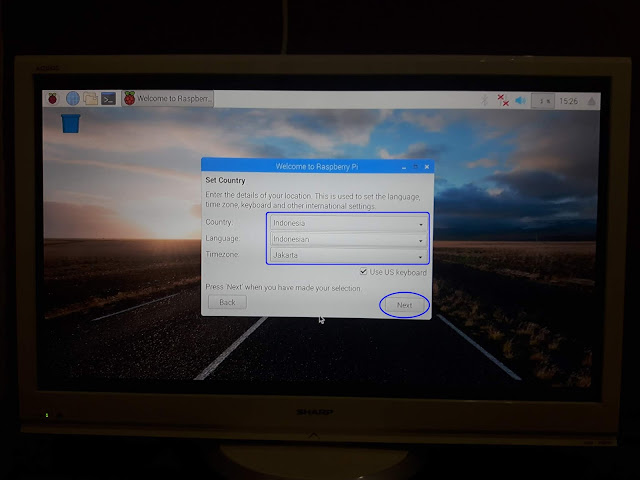 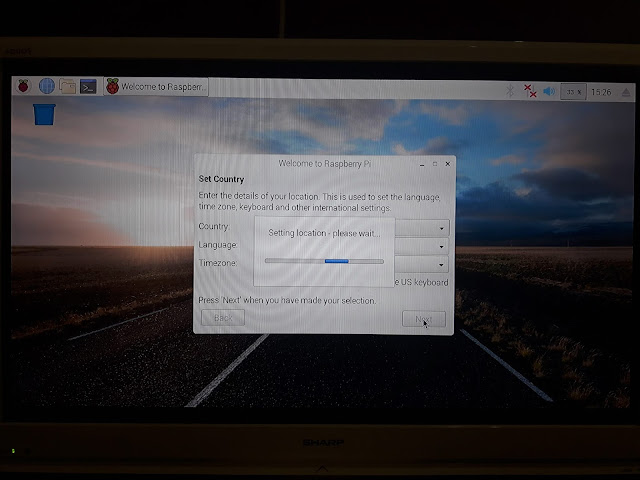 The second setting is change password. You are recommended to change your Raspberry Pi password for increase the security. 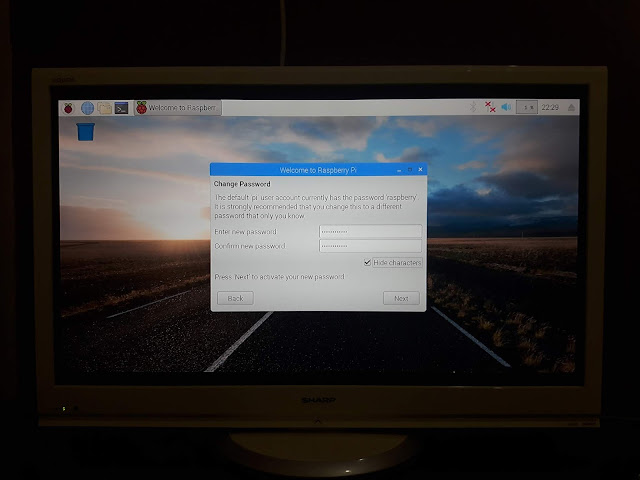 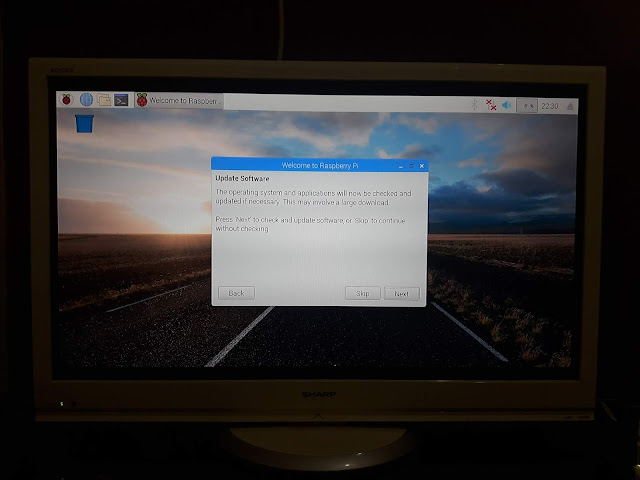 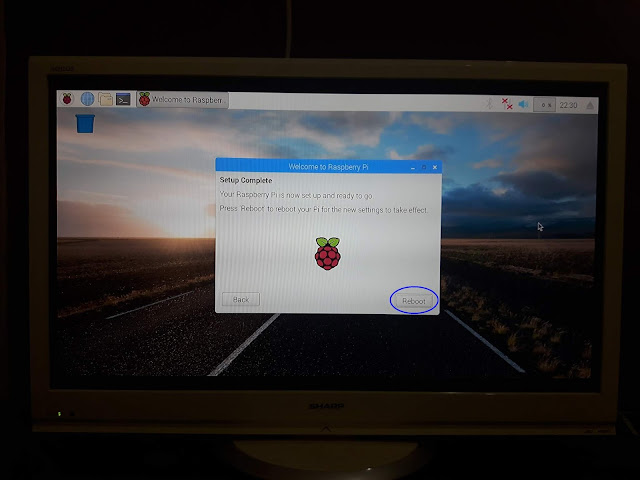 After all of the setup complete, then press “Reboot” button to make the raspberry Pi rebooting, in order your Raspberry Pi can run with your new setup.