One excess of Proteus if compared with others PCB designer software is Proteus equipped with programmable component library (microcontroller and microprocessor library) where we can upload/download a program into the programmable component to program design test (program simulation) purpose, which as if we actually send the program to the real microcontroller chip and its program behavior can also be seen in the schematic design of electronics built system. Some brands of programmable components that its library available in the Proteus software are Analog Device, ATMEL, Microchip, Parallax, Fairchild, NXP semiconductor, SG Thomson, Texas Instrument, Zilog, and so on.

Let say thanks to The Engineering Project (TEP) team! We appreciate for your work. Below the link to download the Arduino board library for Proteus: Figure 1. Some Arduino board libraries for Proteus
(Sumber: www.theengineeringprojects.com) 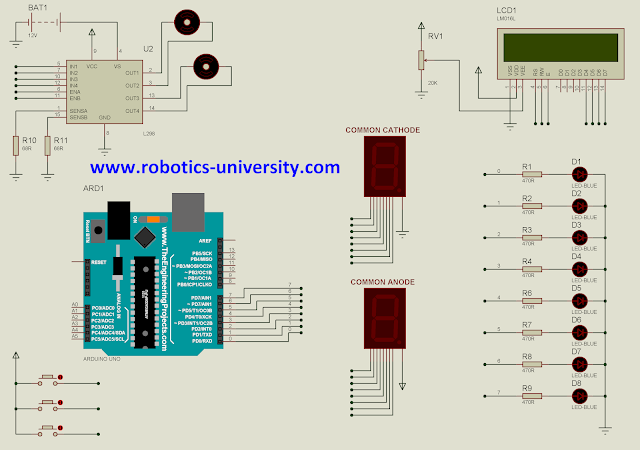 Figure 2. Minimum Arduino board based embedded systems design on the Proteus software