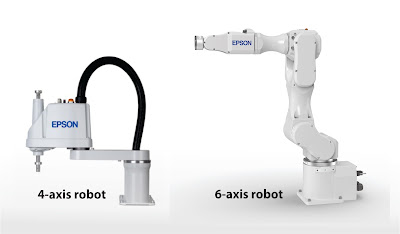 EPSON provide some variant of 4-axis and 6-axis arm robot that has difference in robot size, weight, payload, and arm length. So the user can choose the type of robot with follow their manufacturing system needs. 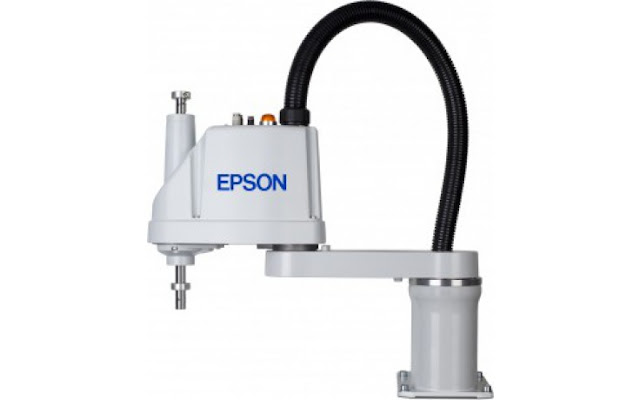 Why SCARA called with 4-axis robot? Because this robot has 4 motor (actuator) to actuate each joint (See figure 2). SCARA has 4 joint that make it possible moving to X, Y, Z, and α direction. See figure 3! 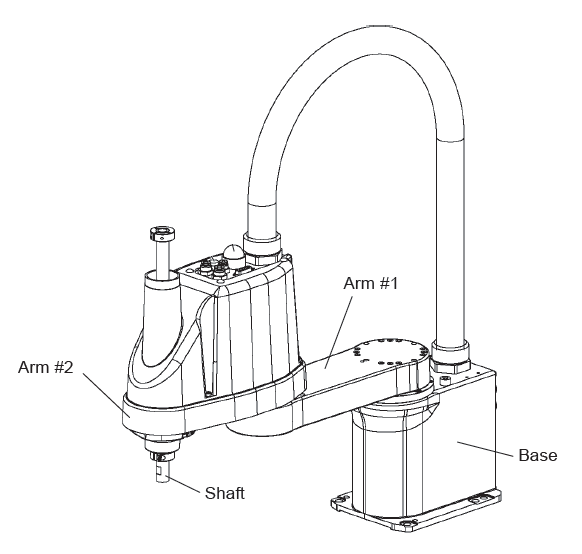 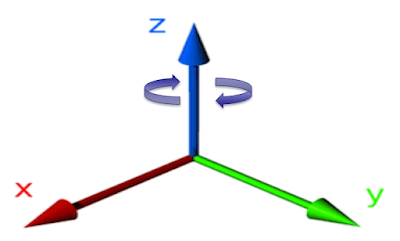 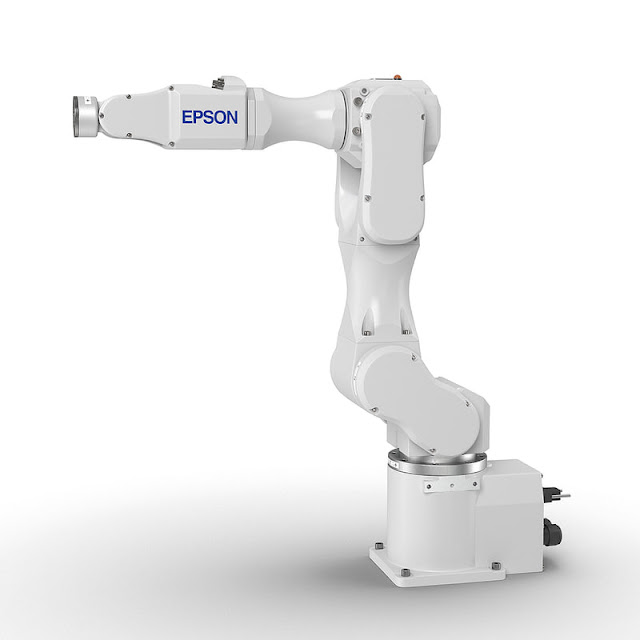 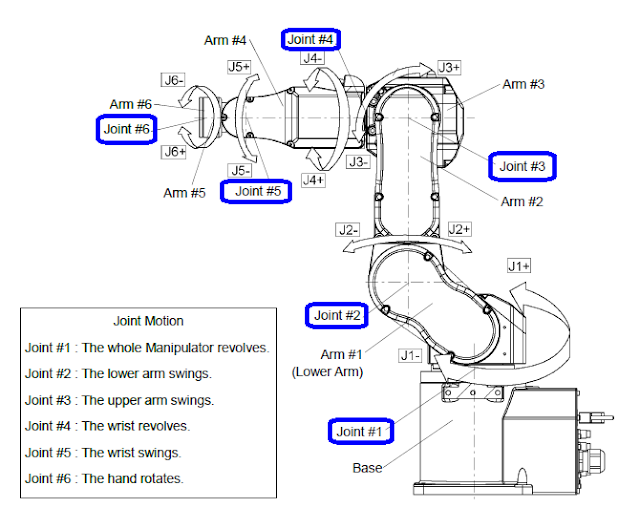 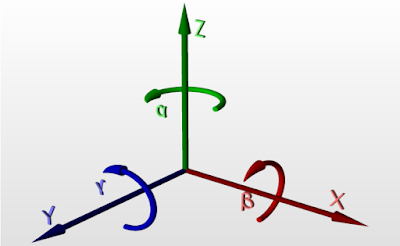