by Taufiq D.S. Suyadhi
Share :
Tweet
robotics-university.com | Hello my friends! I hope you all always in a good condition. Today I will inform you about Raspberry Pi family models. Because there is some variants of Raspberry Pi. For a beginner, it may will bewilder. For your general information, Raspberry Pi divide into three models. They are Model B, Model A, and Model Zero. 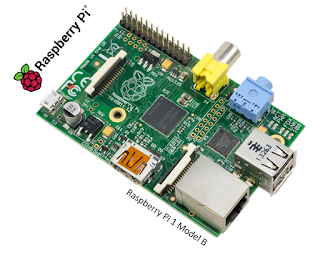 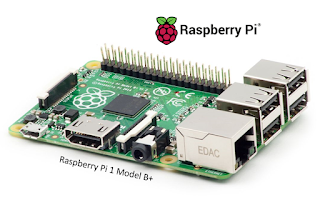 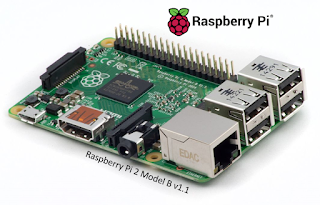 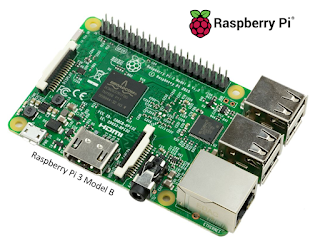 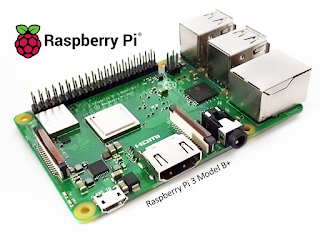 Model A
The Raspberry Pi Model A is a cut down version of the Model B, featuring a smaller form factor and only has one USB port. The Model A's do not include Ethernet, and are designed to be lower cost, lower power consumption alternative to the Model B. 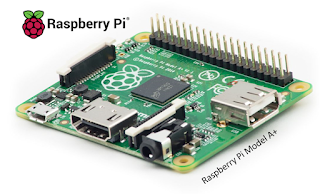 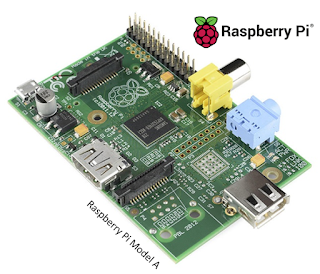 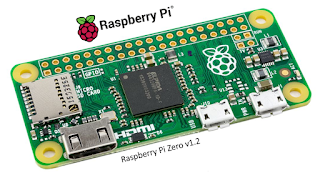 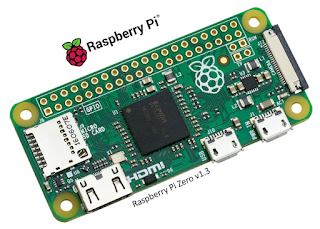 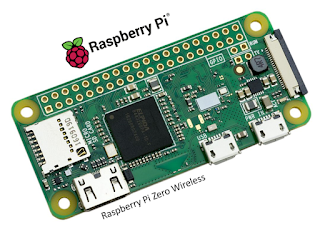