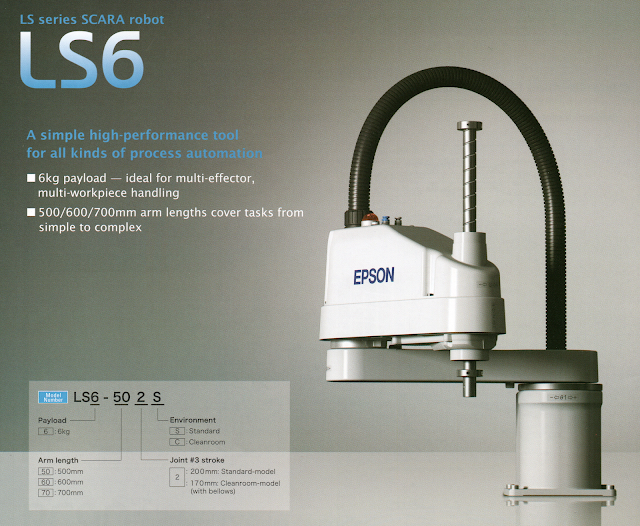 If you are an automation engineer who hunting SCARA robot to apply on your manufacturing system in your company and you want to know deeply about LS6 series EPSON robot, perhaps this article will useful for you. 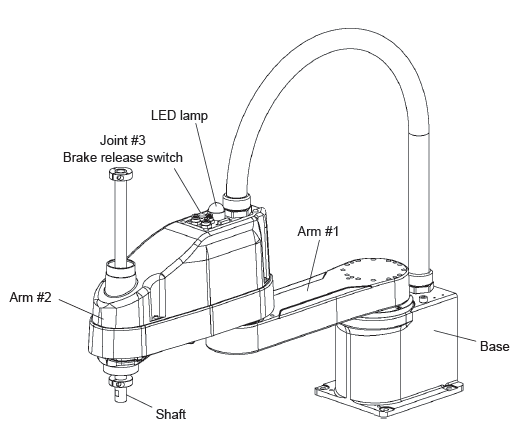 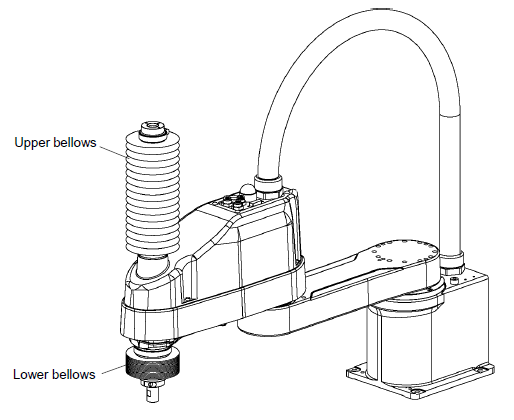 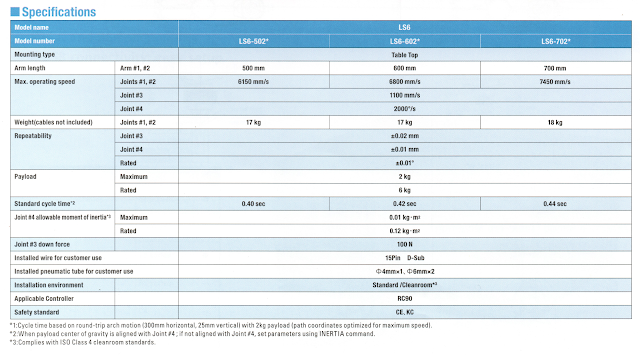 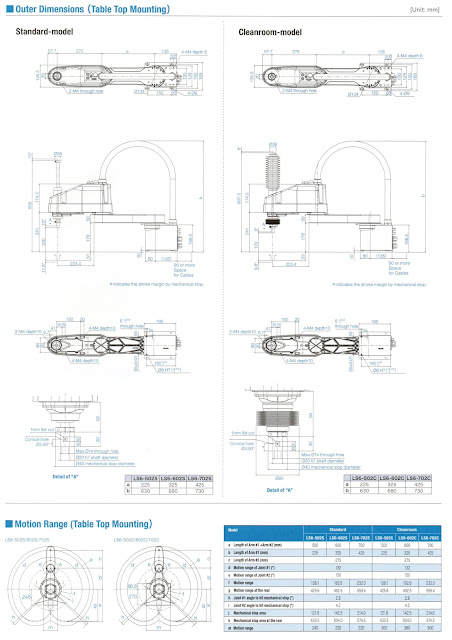