by Robotics University
Share :
Tweet
robotics-university | The ABU Robocon2010 was held in Cairo, Egypt on 22 September 2010 where 18 Engineering Colleges from 17 countries participated. The Theme for Robocon 2010 declared by Egypt was Robo-Pharaohs Build Pyramids. It was won by University of Electronic Science and Technology of China to give China its 4th overwhelming win. Now China holds the record for the most number of wins. 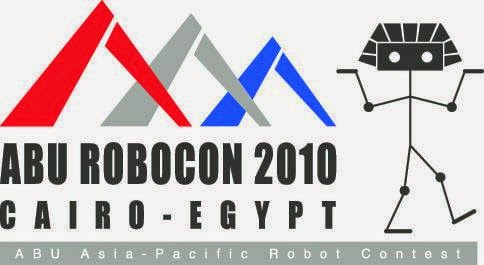